History of 'All The Queens Horses' 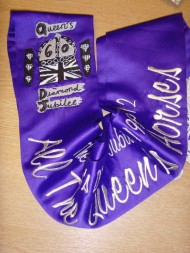 I have great pride in being the creator of this side of the event working closely with HQ also alongside my Team leaders,coming from the back ground of events and currently at London Tramlink . with only 6 weeks to pull together (2012)a massive team of horses, and oh boy, what a success it was, only brought about by the QUEEN'S LOVE of HORSES. This, IS WHERE IT ALL Began... and WE DID IT!'
'All the Queen's Horses' at the New Year's Day Parade was originally masterminded by Caroline Marsh. 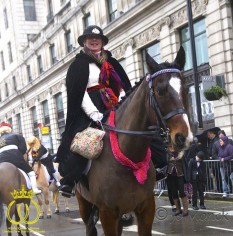 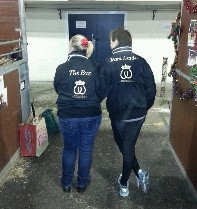 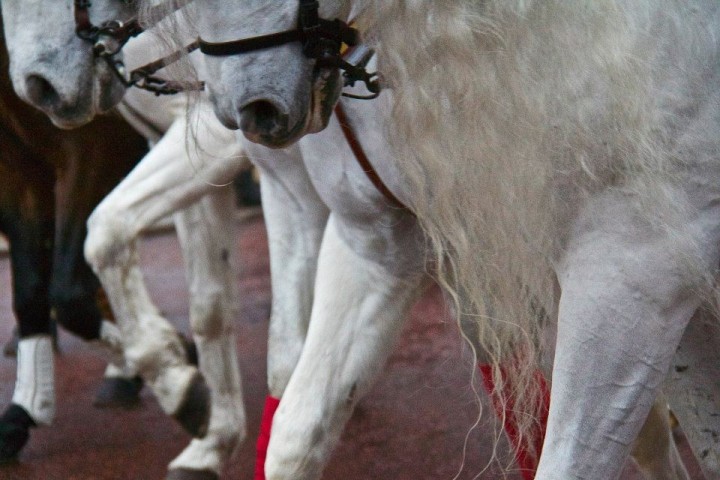 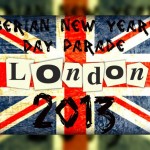 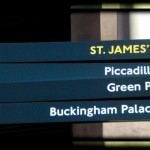 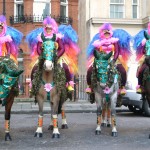 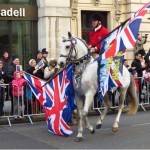 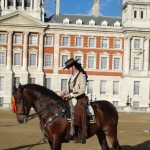 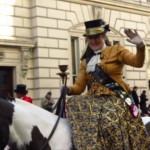 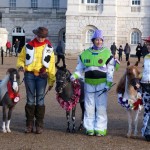 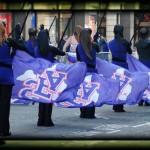 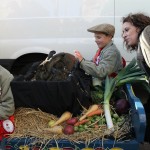 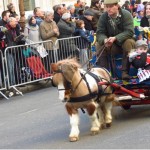 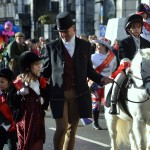